Characterizing departmental culture and assessing change with the DELTA survey 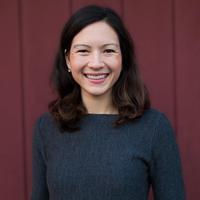 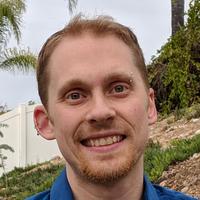 Daniel Reinholz, San Diego State University
There have been many change initiatives to improve undergraduate education, but despite investment of significant resources, implemented changes do not always last. Researchers in organizational change suggest that when changes are not supported by the existing organizational culture or the culture is not modified to support the changes, it is unlikely they will be sustained (Kezar, 2013; Schein, 2010). Thus, the Departmental Action Team (DAT) project simultaneously attends to departmental culture while improving undergraduate education, so that improvements are more likely to be sustained.

Traditionally, interviews and other qualitative methods have been used to characterize culture, but these methods require extensive resources. To characterize a department's culture around undergraduate education, we developed the DELTA survey, which consists of three components. The first component draws from a validated instrument, the Survey of Climate for Instructional Improvement (Walter, Beach, Henderson, & Williams, 2015). While the SCII focuses on climate, it also provides insight on instructional culture. The second component asks questions concerning the social networks in a department regarding undergraduate education. The types of interactions people have and perceptions of influence and power contribute to a department's culture, and social network analysis allows us to track these interactions. The final component investigates the department's alignment with the DAT project's six core principles. The core principles have been drawn from literature on positive culture in higher education, and we believe that an ideal departmental culture operates in accordance with these principles.

The DELTA is intended to be used for characterizing a department's culture around undergraduate education so that DAT work can be informed by the existing culture of the department and so changes to the culture can be tracked over time. The DELTA has been distributed in several departments across multiple disciplines at two large universities, and our findings will be described.